A host of clubs are showing an interest in Chelsea midfielder Ross Barkley, including West Ham and Aston Villa.

Since joining Chelsea from Everton, Barkley has struggled to hit the levels expected of him. The England international impressed during his time on Merseyside, earning him a big move to Chelsea, but he’s now struggling to get into the side.

Barkley was recently left out of the squad to face Everton at the weekend, and he could be on his way out the door this summer.

According to journalist Simon Phillips, speaking to GiveMeSport, Barkley has plenty of interest from clubs, despite his lack of game time in recent years. 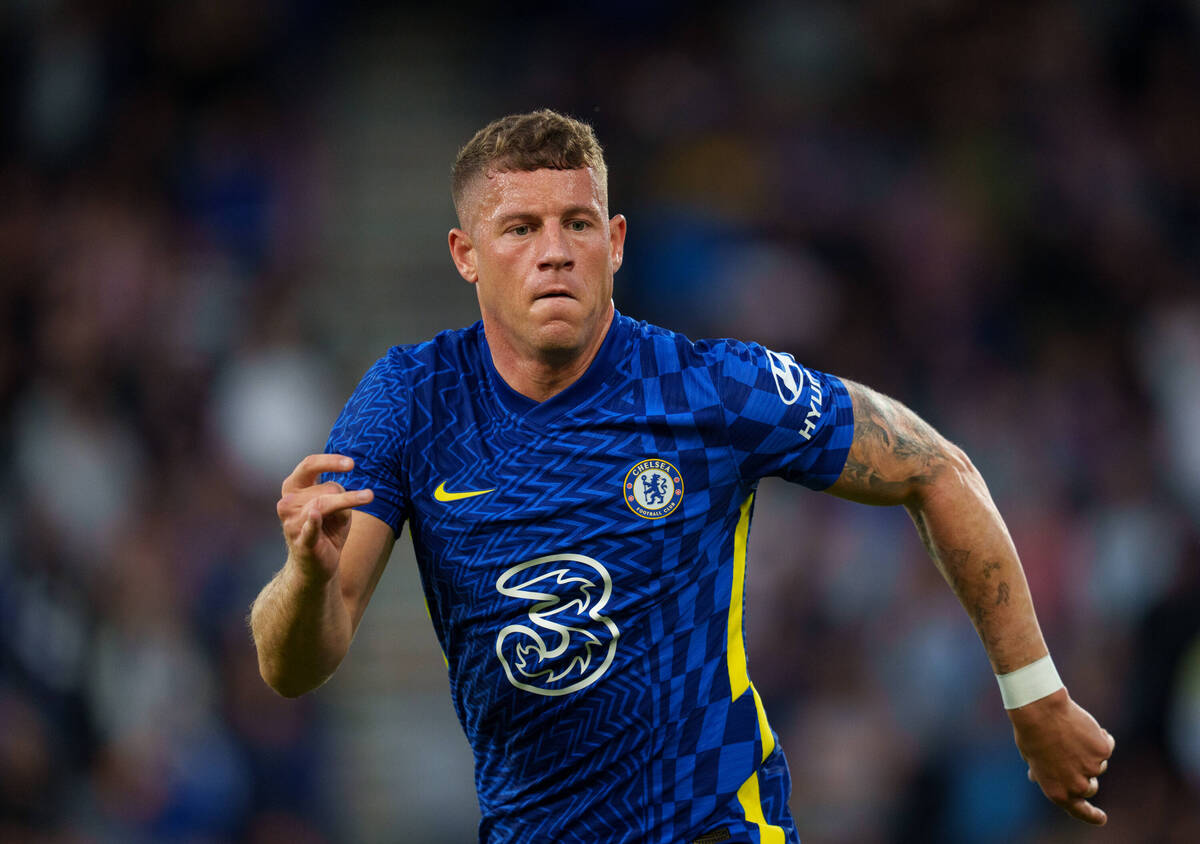 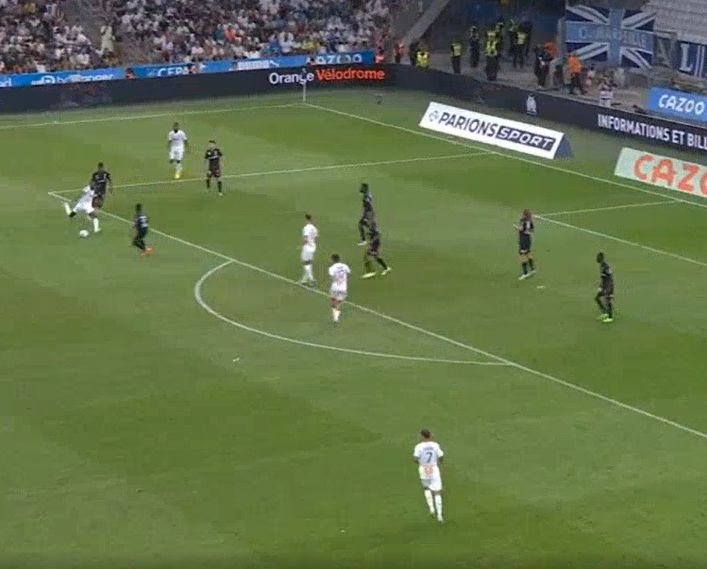 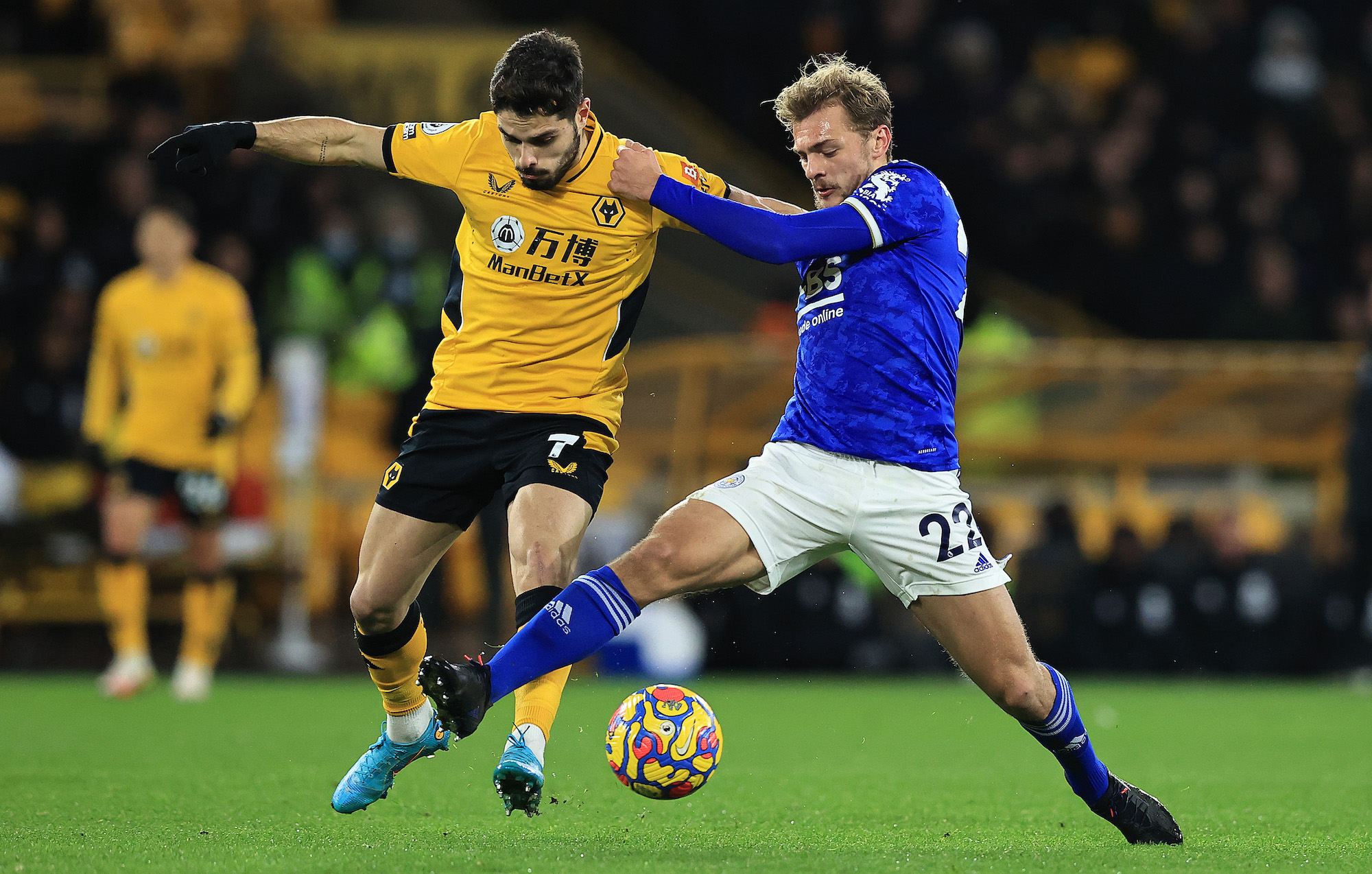 “With Ross Barkley, he’s got a lot of other clubs interested in him at the moment so it’s not just Everton. He’s got Brighton, Newcastle, West Ham and Aston Villa and Celtic. So got plenty of options to go to,” said Phillips.

There’s a good chance Chelsea would allow Barkley to leave for a small fee, due to him becoming surplus to requirements at Stamford Bridge.

Signing Barkley would be a risk for any interested Premier League club, but if they’re able to find the form he produced during his time at Everton, it could me some smart business, for the right fee.