Arsenal have received a boost in their pursuit of Wolves forward Pedro Neto.

Arsenal have held a long-term interest in Portuguese star Neto, according to Football.London. The tricky forward struggled with injuries last season, but his impressive form over the last few years has led to interest from clubs such as Arsenal.

Following Arsenal’s opening day victory over Crystal Palace, Mikel Arteta expressed his desire to continue to bring in more players before the end of the transfer window.

“We are going to try and bring in more players,” said Arteta, as relayed by the Daily Mail. 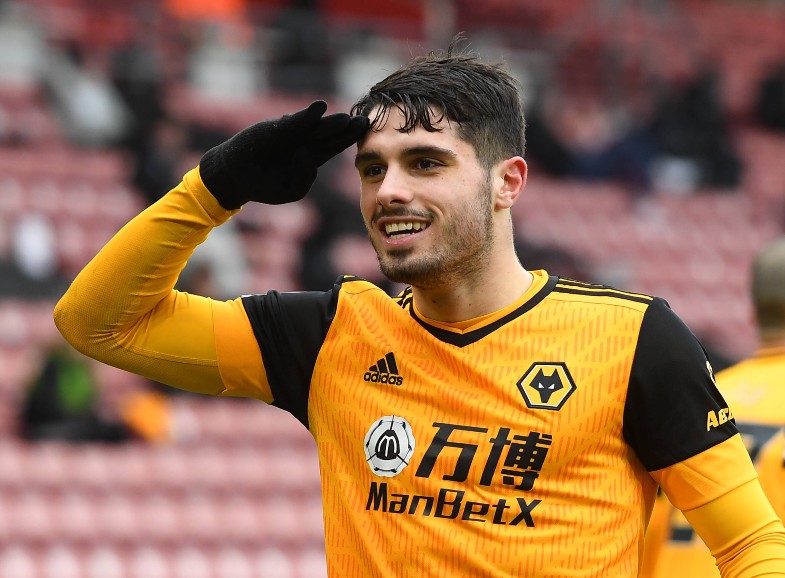 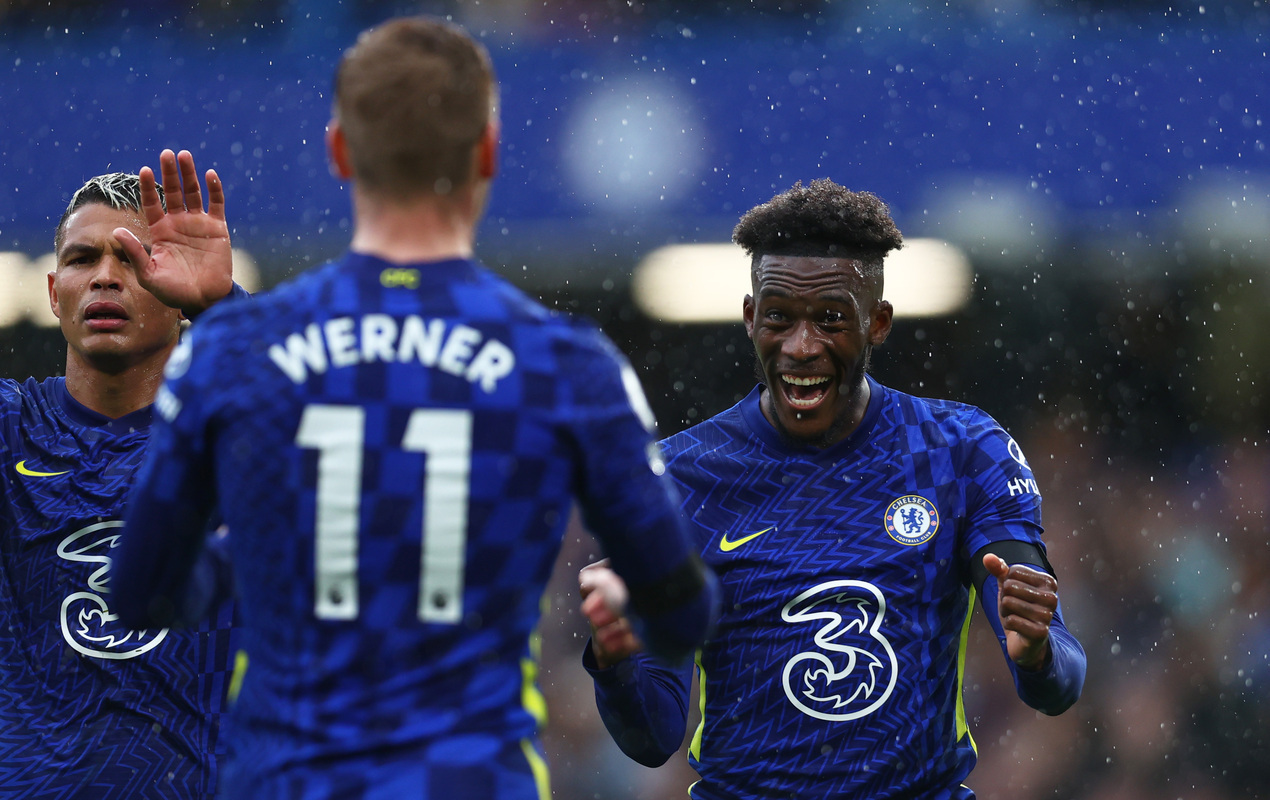 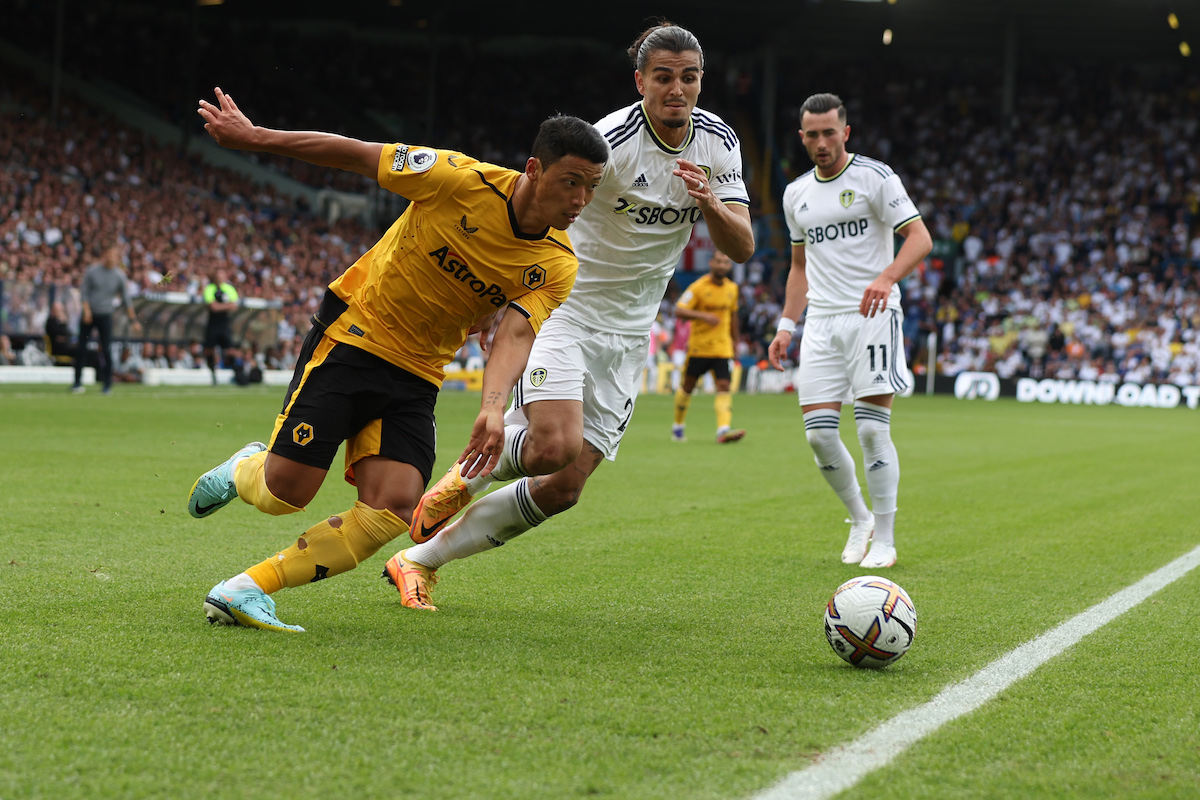 Now, Arsenal have received a boost in their pursuit of Neto, with Wolves closing in on signing Valencia forward Goncalo Guedes, according to Tribuna Deportivo (via the Express).

Neto would provide Arteta with some competition in forward positions, and with five substitutions now introduced in the Premier League, the Portuguese international should receive an adequate amount of game time.

The 22-year-old is yet to reach his full potential, and can play in multiple positions across the front line.

With Arsenal competing in European competitions this season, Neto may be tempted with a move to express himself at the highest level.