Ousmane Dembele wants his future sorted very soon and wants to renew with Barcelona despite interest from other clubs.

The saga over Dembele’s future at Barca has gone on for a very long time and many associated with the club were resigned to the fact that the Frenchman would leave due to his contract demands and the financial situation of the Catalan club.

Now a free agent, Dembele wants his future sorted as soon as possible as the winger wants to return to training ahead of the new season and find out where that will be, with his preference being to stay with Barcelona reports Mundo Deportivo. 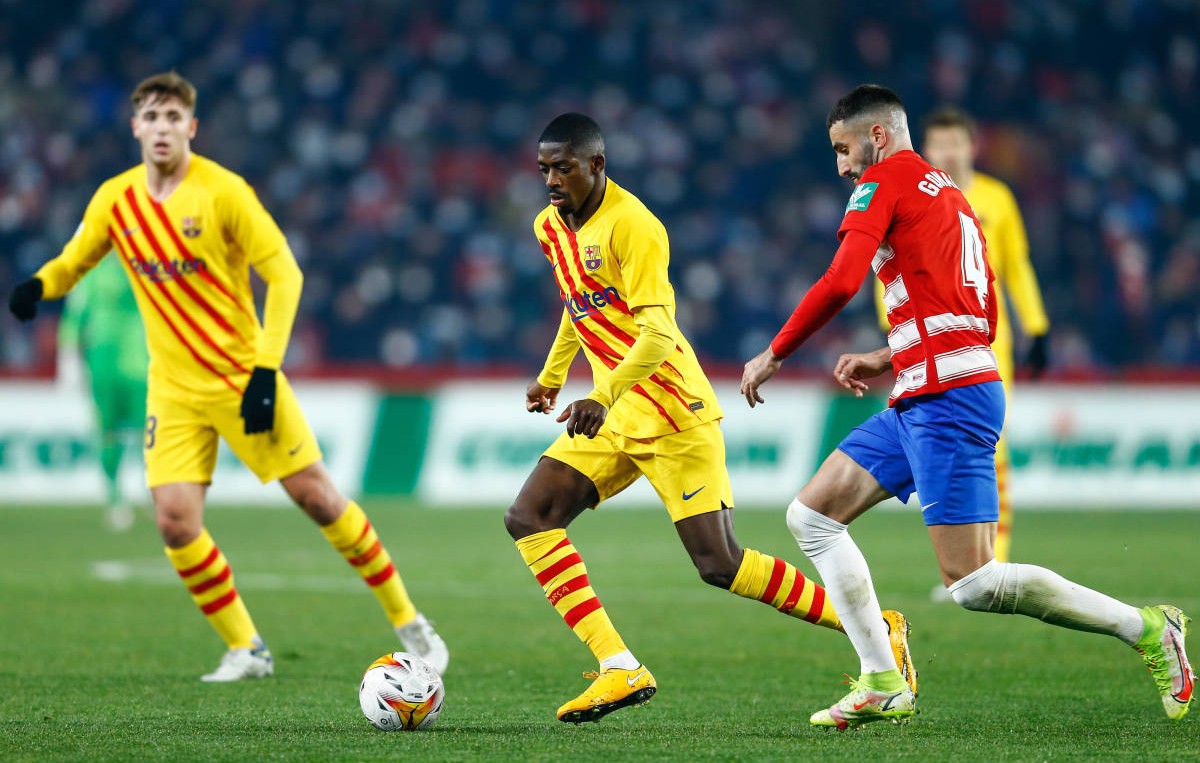 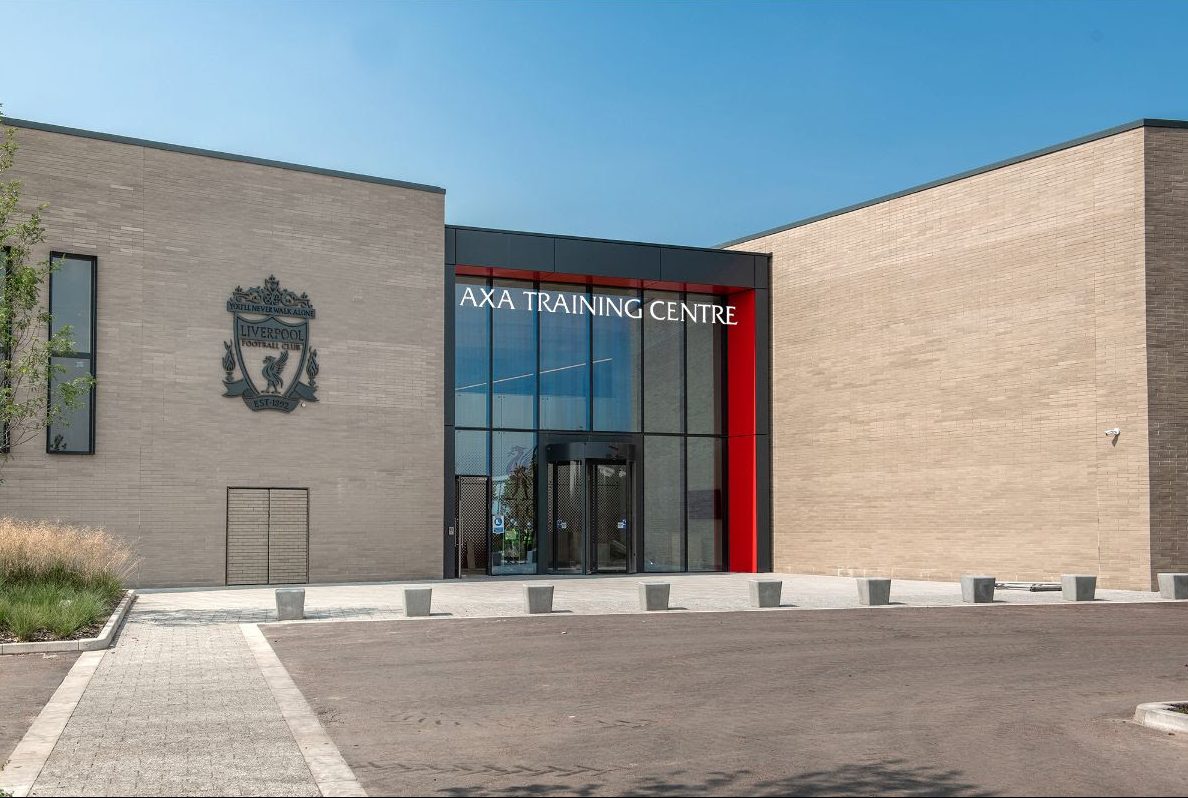 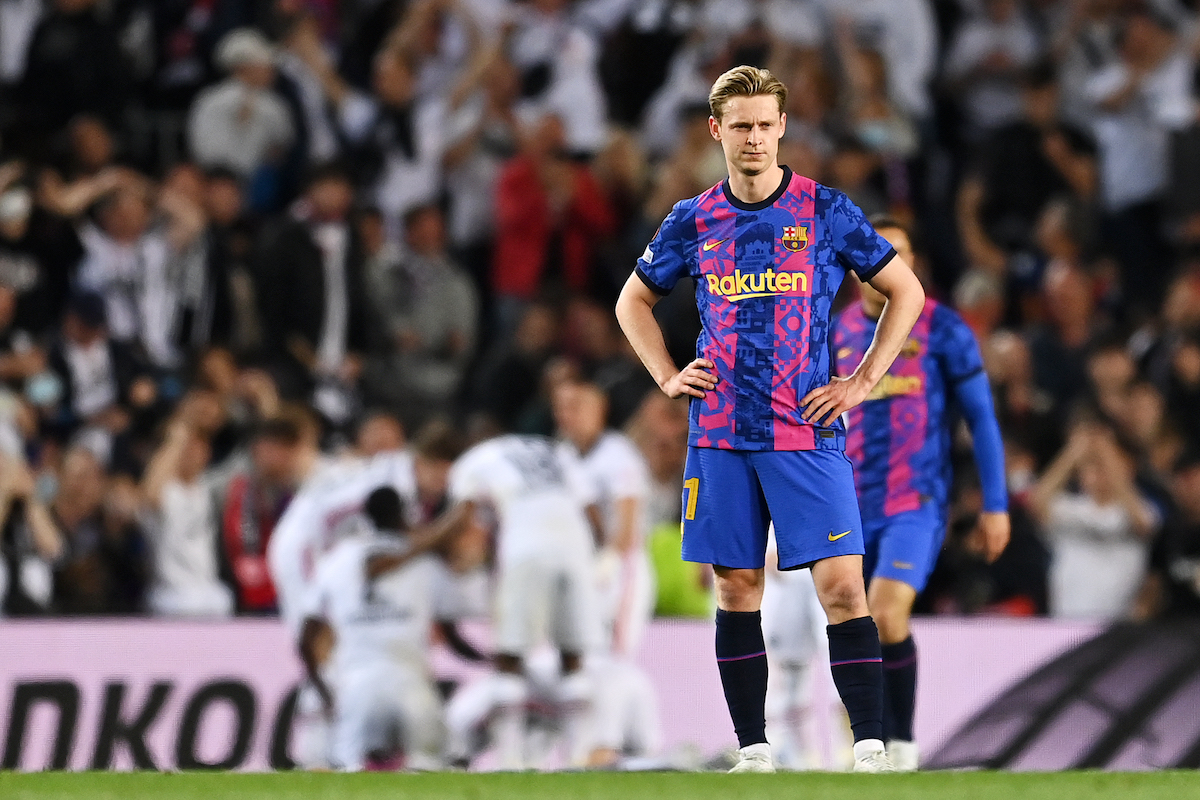 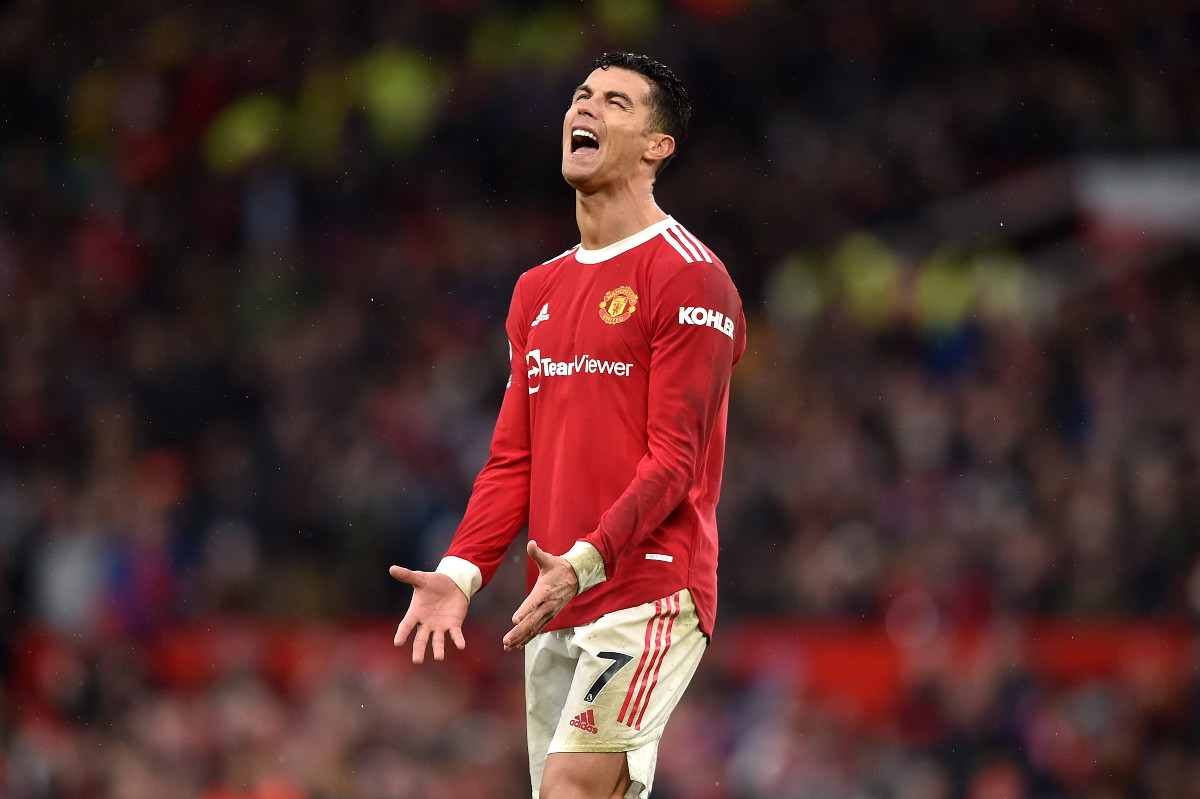 The report states that Barcelona are becoming more confident that the Frenchman will stay and it is expected that in the next few hours there could be a favourable outcome for the La Liga giants because Dembele is in a hurry to settle his future. The World Cup winner is reportedly set to take a 40 per cent cut on his previous salary, which puts him on a par with the likes of Ansu Fati.

Dembele has been linked with moves to both Chelsea and PSG this summer, with the Premier League side said to have made a contract offer to the Barca man reported L’Equipe.

The Blues have now set their sights on other wingers to recruit and just as well they did as Dembele now looks likely to stay in Spain.