Cornet was undoubtedly one of Burnley’s key players last season, but couldn’t do enough to stop his side from suffering relegation to the Championship. The Ivorian winger reportedly has a £17.5m relegation release clause in his contract, and Chelsea are considering taking advantage of that.

That’s according to talkSPORT, who claim Chelsea are considering Cornet as another forward option this summer. 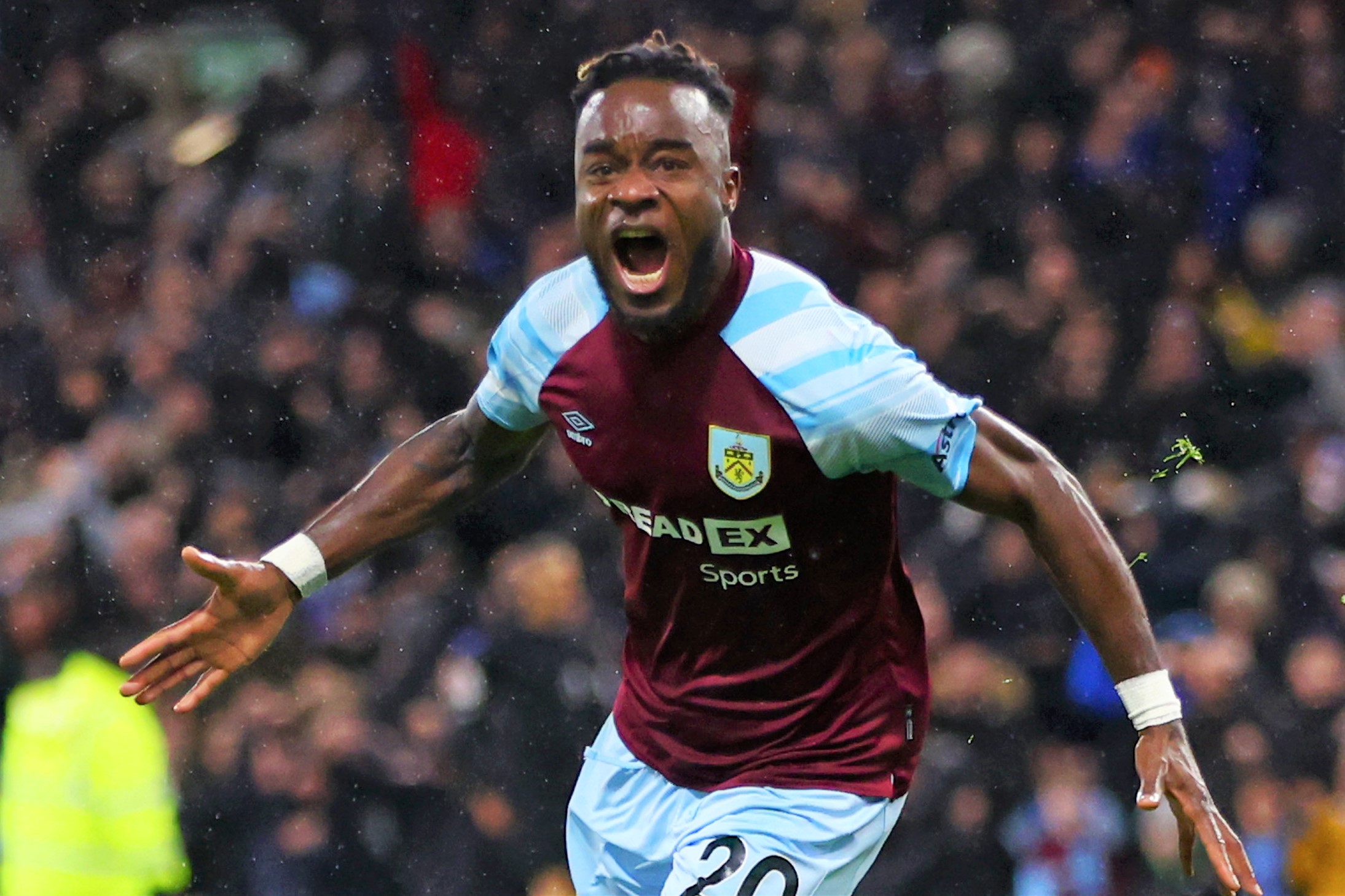 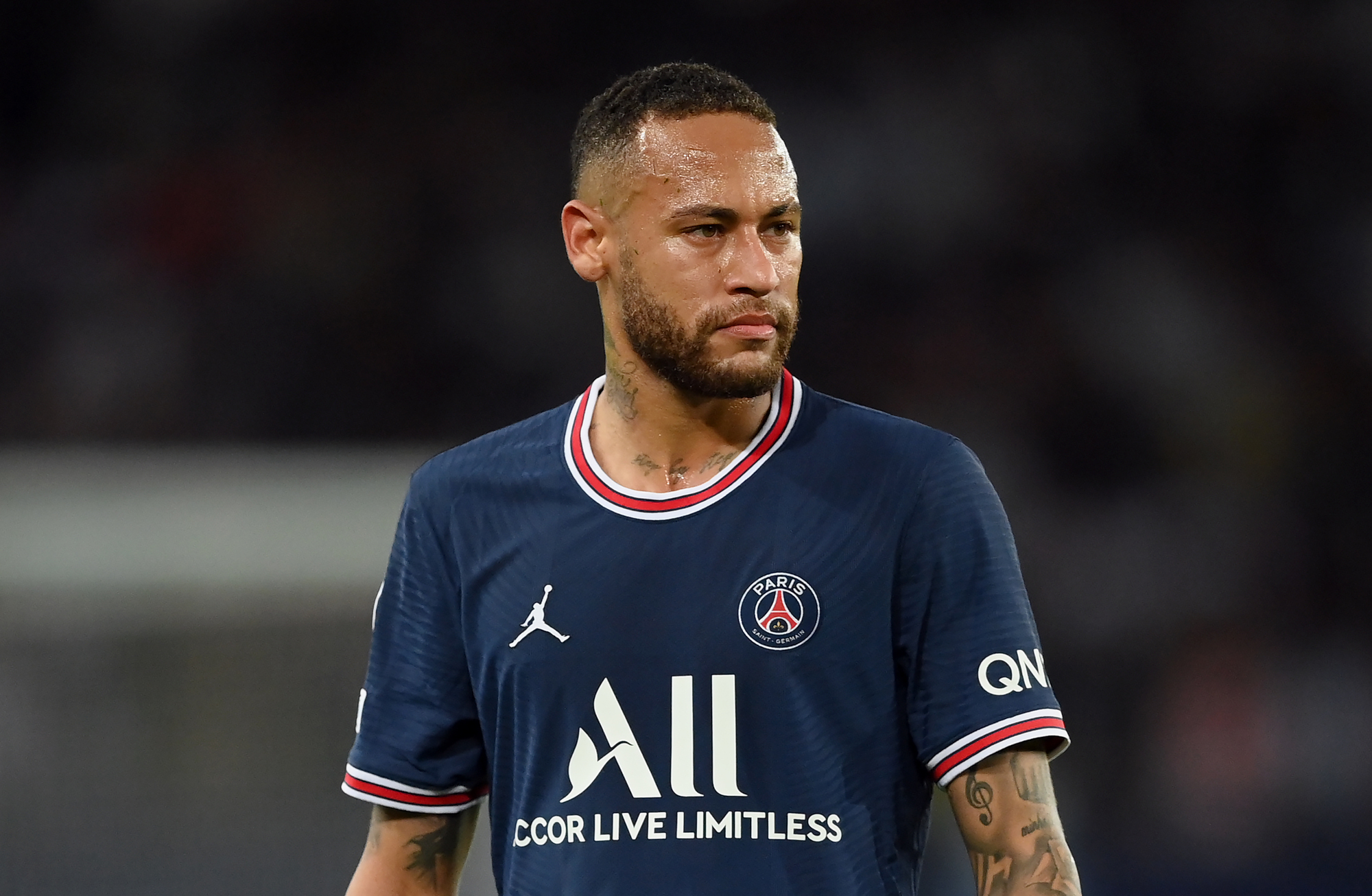 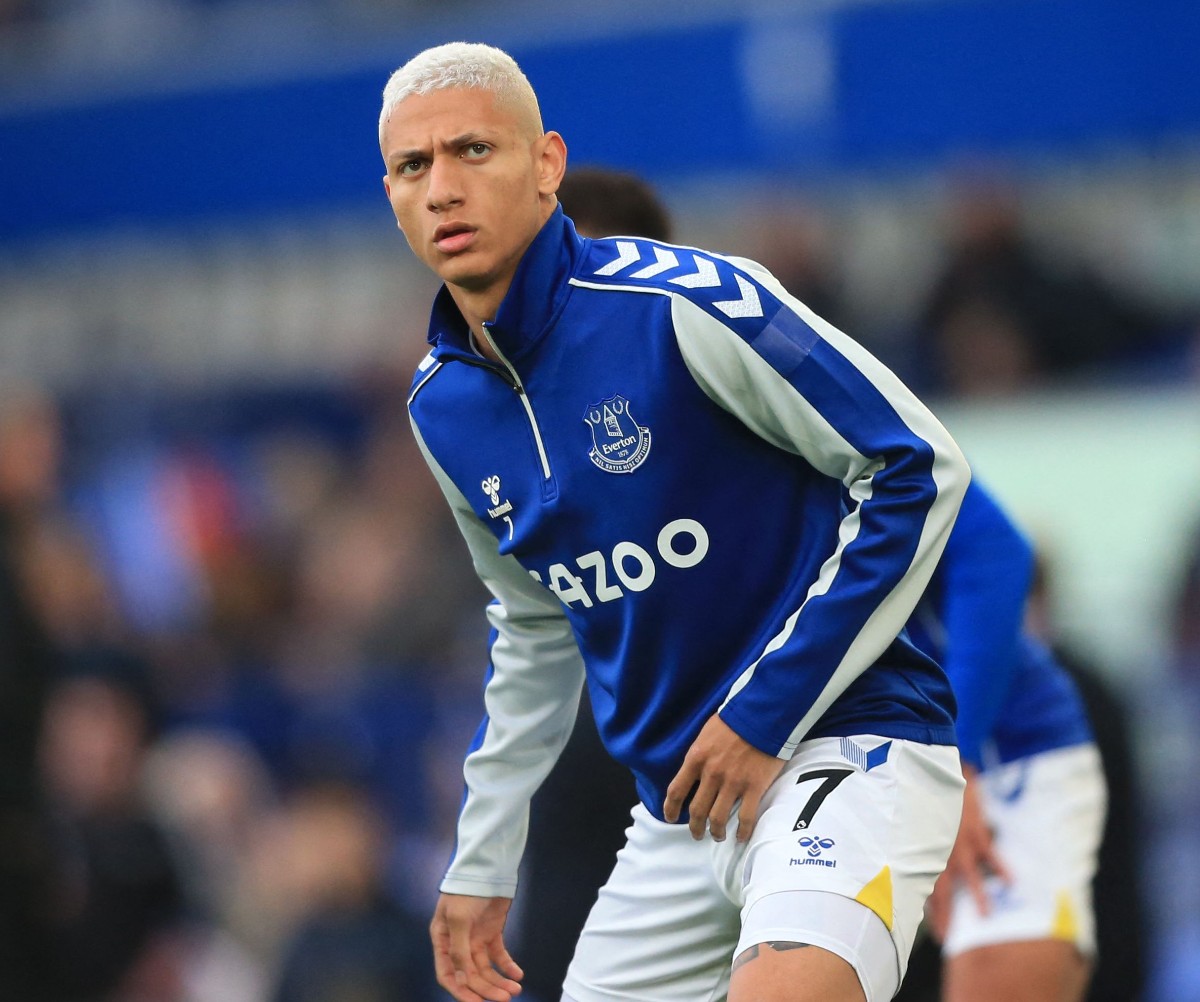 Cornet’s versatility could make him a useful option for Chelsea, especially in Thomas Tuchel’s system. Cornet has operated in his usual position in attack, but has also been used as a makeshift wing-back.

Ben Chilwell suffered a season-ending knee injury last campaign, and there’s no guarantee he’s going to return next season as fit as he was pre-injury. Adding another option for Tuchel to use at wing-back could be smart, as well as providing competition in the forward line.

Cornet was Burnley’s top goalscorer by some way last season, finishing with nine goals, six ahead of second-place Ben Mee and Chris Wood. Despite not producing world-class, elite numbers, if the 25-year-old is surrounded by betters players, there’s a good chance he can kick on next season.