Arsenal club doctor Gary O’Driscoll has admitted that defender Kieran Tierney missed the final 12 games of the season after a freak injury – sustained after he got out of the dressing room showers too quickly after failing to tell the physio team that he had picked up a hyper-extension knee problem earlier in the season.

Tierney, who joined Arsenal from Celtic for £24.5m in 2019, has established himself as one of the Gunners’ best players since his move from north of the border.

Injury problems have beset his development to some extent, although he still remains Arsenal’s first-choice left-back despite the arrival of Oleksandr Zinchenko, who is expected to star in midfield. 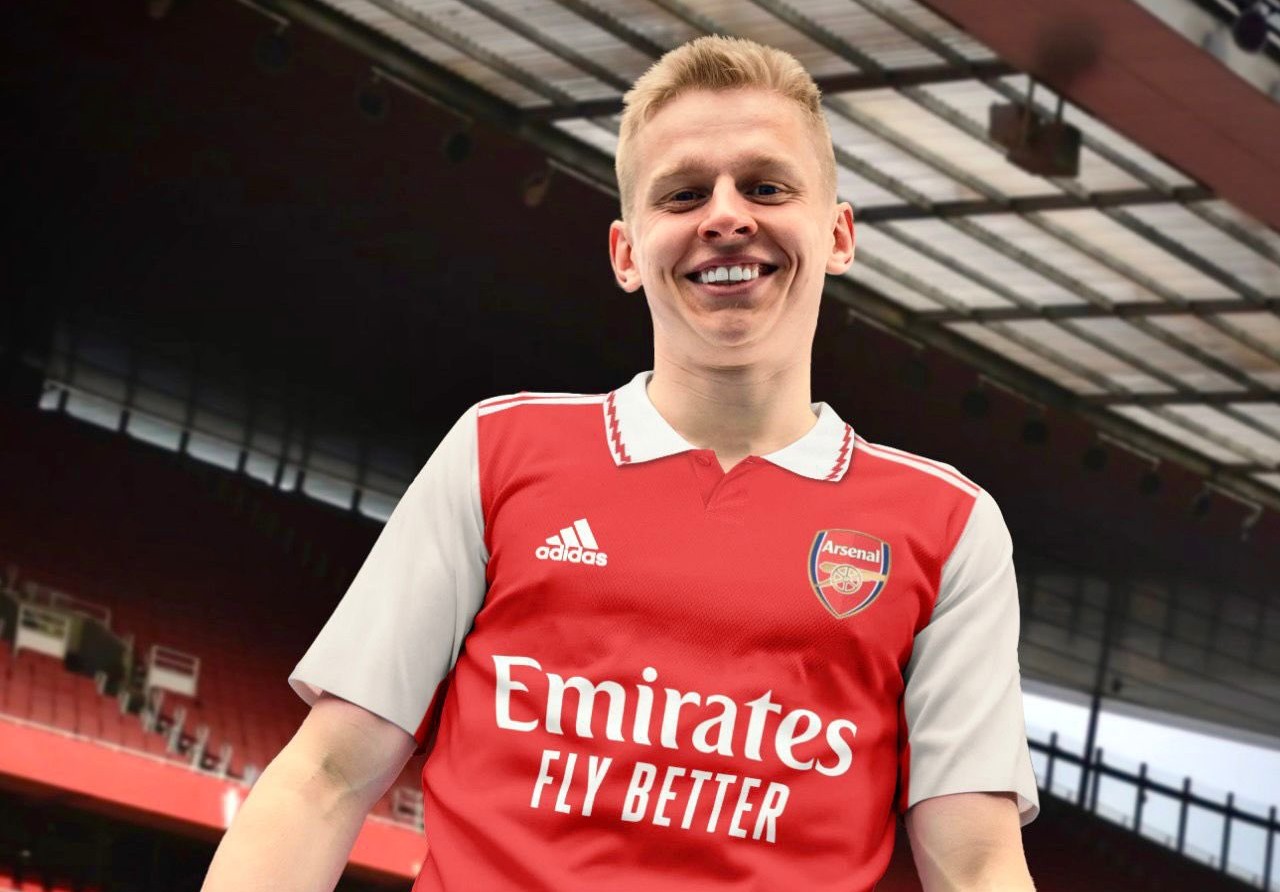 Yet on Amazon’s new series Arsenal: All or Nothing, the Scot was revealed to have played on for FIVE games with a knee injury he suffered in a tie against Wolves – before failing to mention it to the team’s rehabilitation staff.

“The Wolves game, he had a hyper-extension injury, finished the game, didn’t mention it and then played the next five games with no problems whatsoever,” Gunners club doctor Gary O’Driscoll said as relayed by the Daily Mirror.

“But he then walked out of the shower on Thursday after training, turned a corner, bent his knee and felt the knee collapse.”

With Nuno Tavares coming in for him instead, the Scot’s absence was felt as Tavares oversaw the bulk of Arsenal’s three-game losing streak towards the end of last season as they ended up failing to qualify for the Champions league. 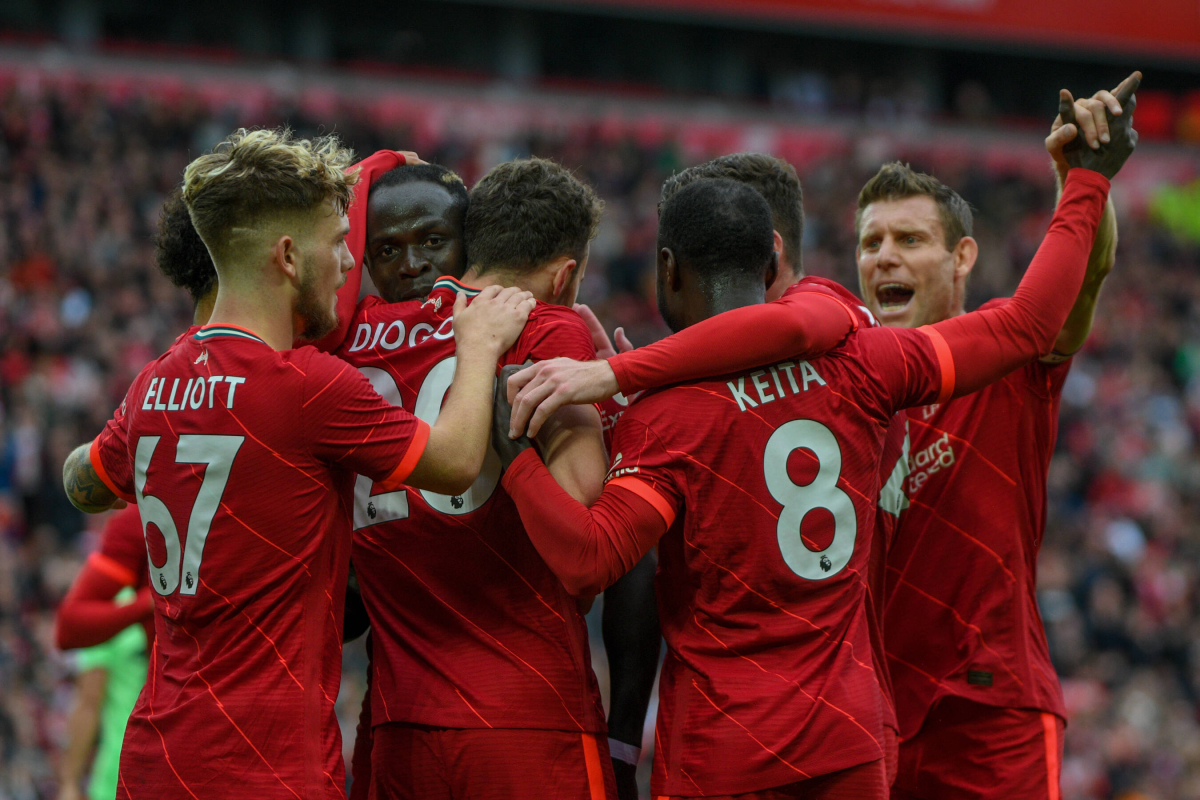 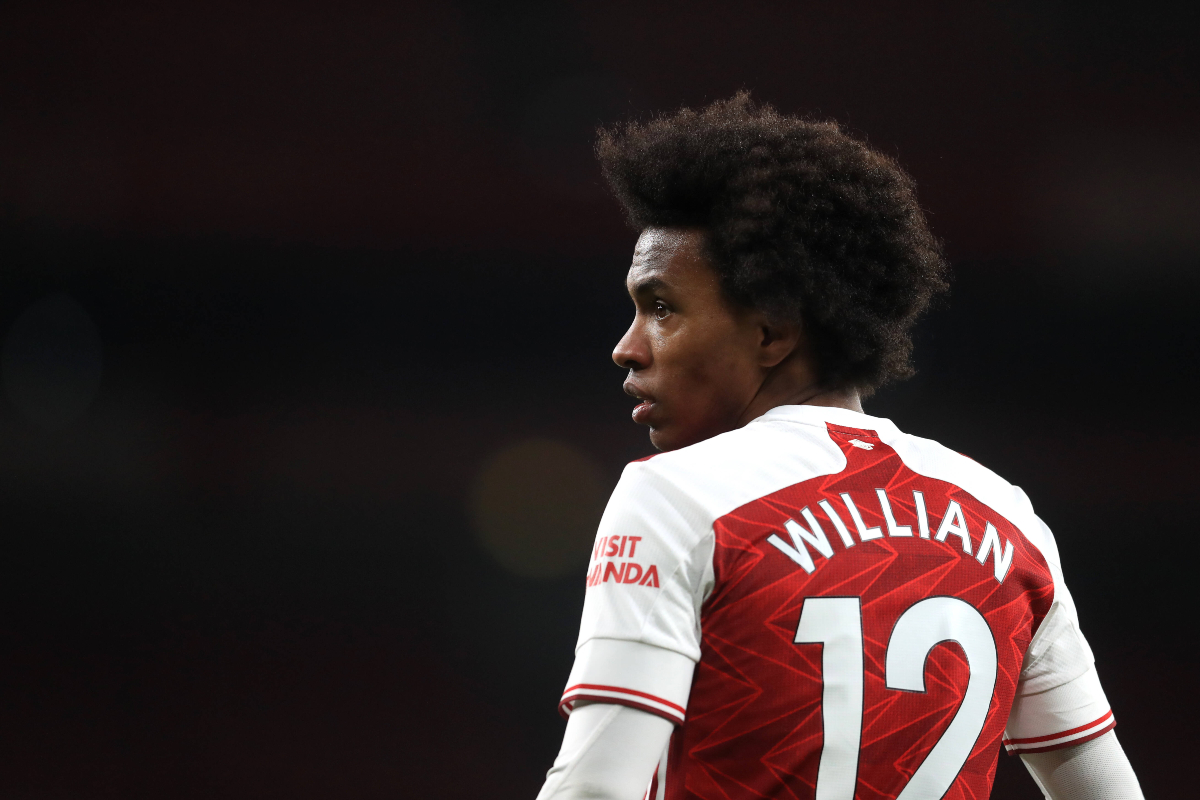 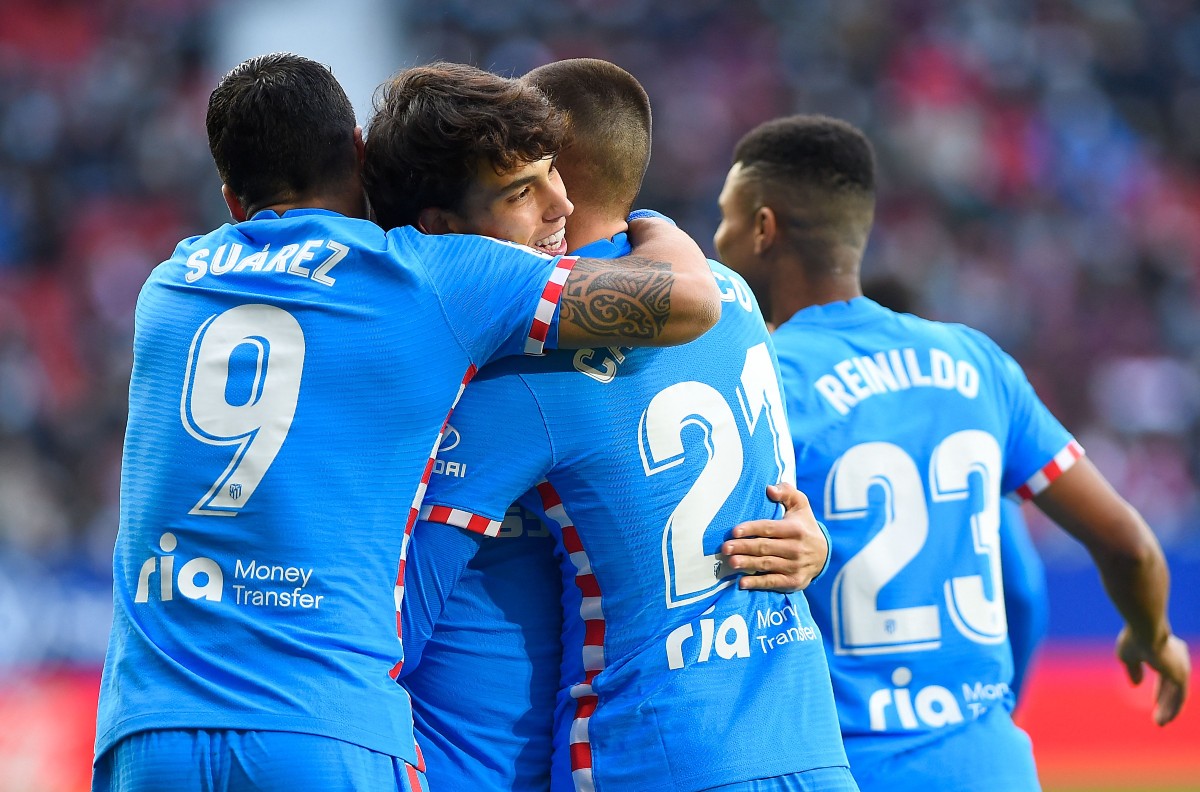 And the Gunners will be hoping that the star will be able to put his pride behind him and report the next injury he sustains so he doesn’t miss out on their Champions League charge this season.