Manchester United have submitted a £37m offer to Ajax for defender Lisandro Martinez.

Martinez’s ball-playing ability has made him an attractive prospect to elite clubs in Europe. The Argentinian defender has become a regular in the Ajax side, but he could be on the move this summer.

According to Manchester Evening News, Manchester United have now submitted a £37m bid to sign Martinez, with Arsenal also interested in the defender. The report claims Arsenal’s interest has prompted Manchester United to make an early move to avoid missing out on yet another transfer target. 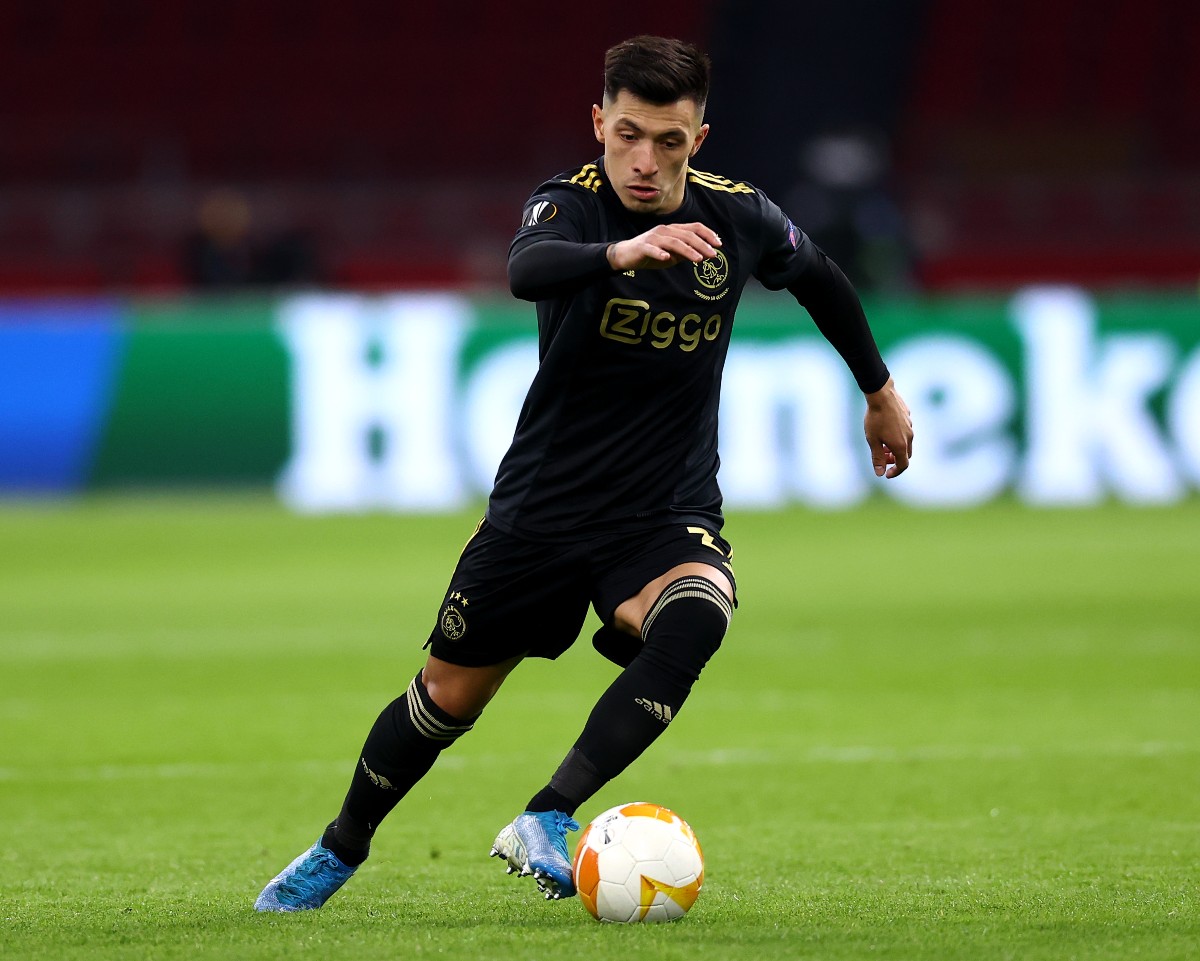 Lisandro Martinez in action for Ajax. 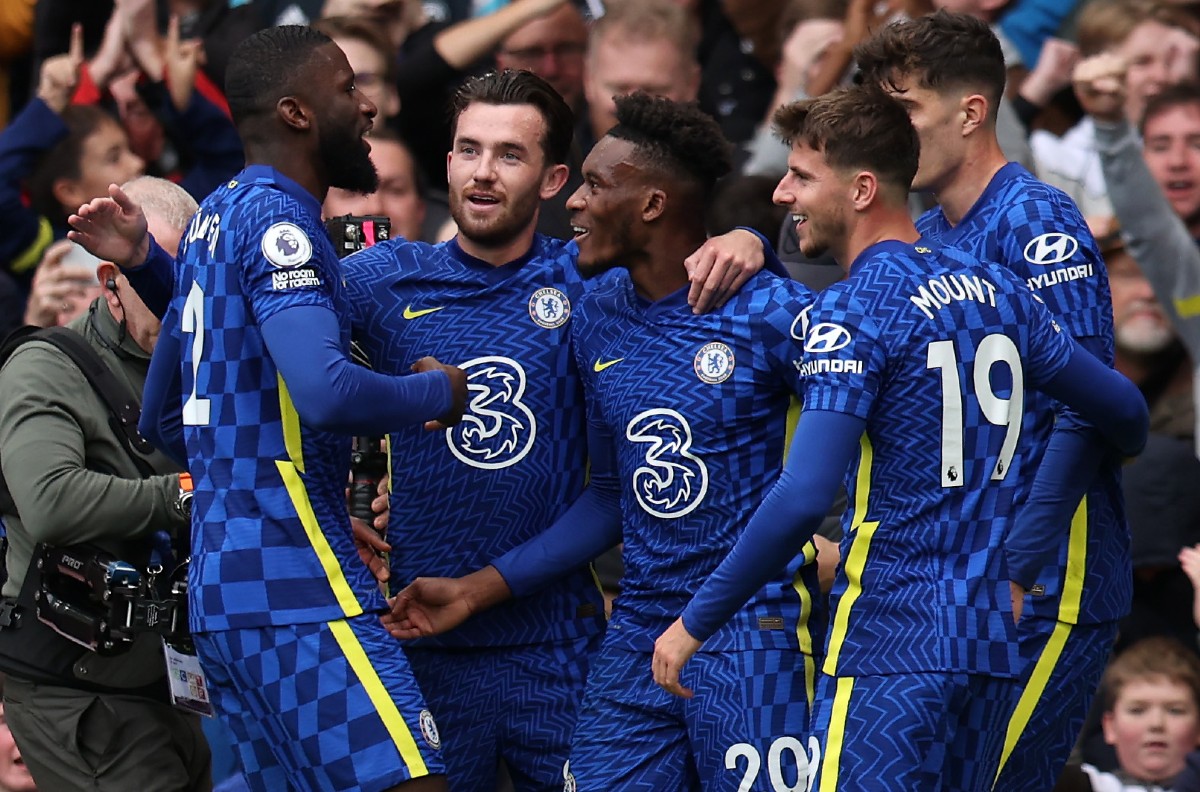 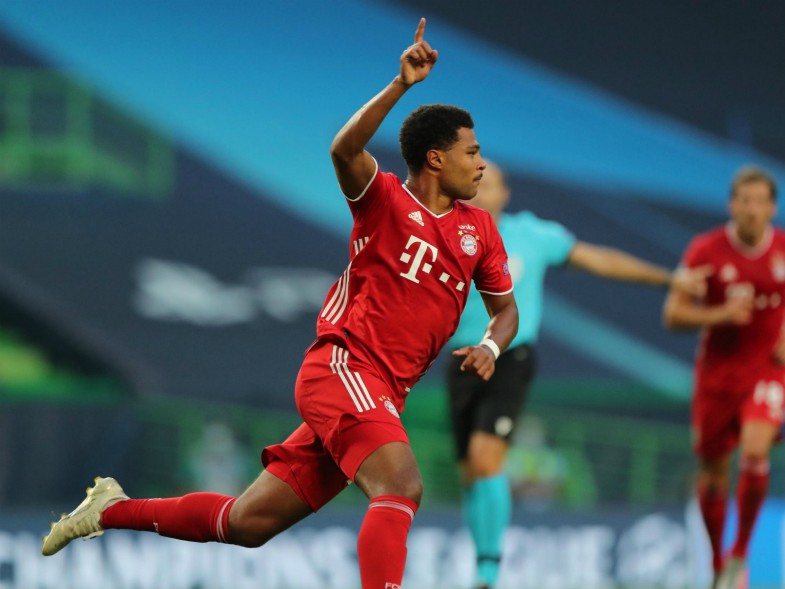 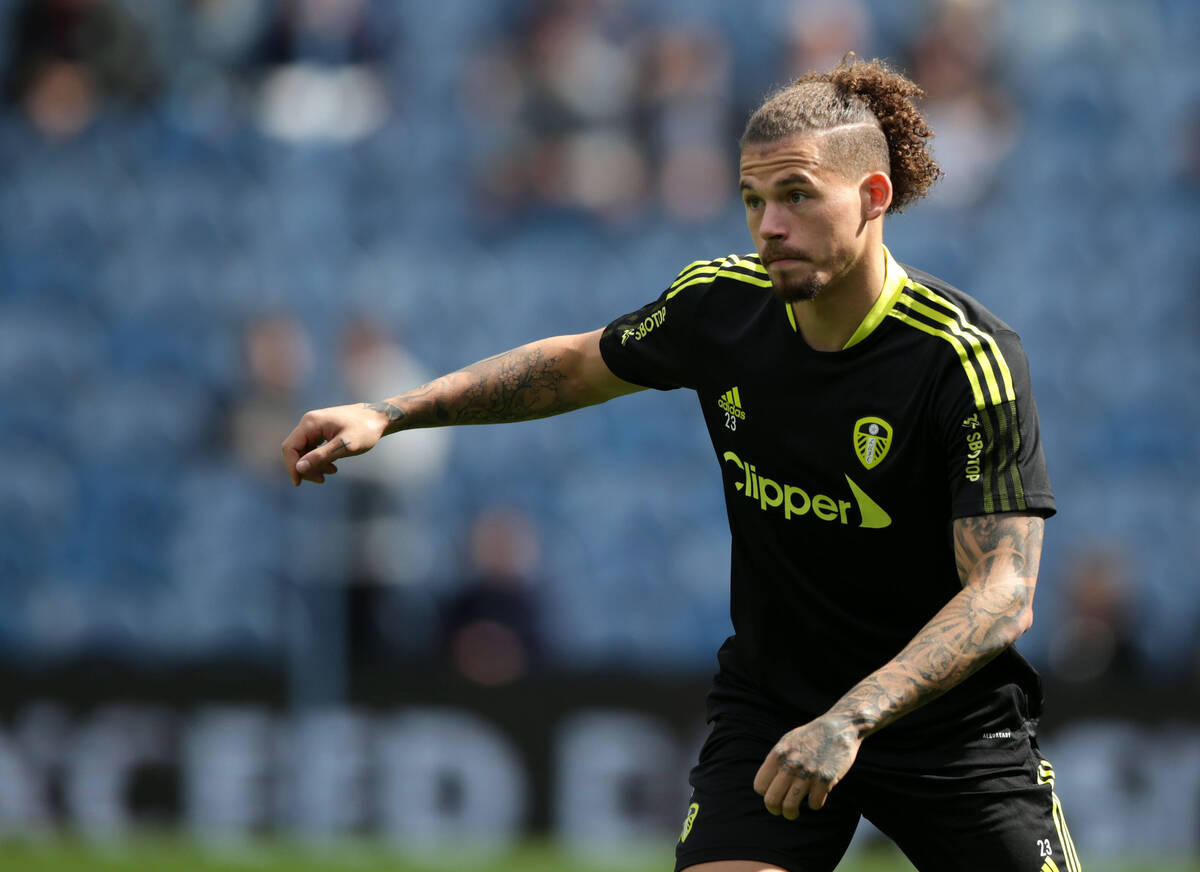 Manchester United fans are becoming increasingly frustrated at the lack of transfer activity, but without Champions League football, it’s difficult to attract the calibre of player Old Trafford is used to seeing.

Martinez may opt for a move to Manchester over Arsenal as he’s likely to receive more game time. Arsenal have a partnership of Ben White and Gabriel, with William Saliba returning from loan, whereas Harry Maguire has struggled for form at Manchester United.

The England international could be dropped ahead of the new season, especially if they sign a player with the ability of Martinez.