Manchester United are weighing up a move to sign Borussia Dortmund defender Thomas Meunier in a €15m deal.

After Manchester United continued their poor form from last season with two defeats in their opening two games of the Premier League campaign, fans at Old Trafford have been calling for reinforcements.

A defensive midfielder could be a priority for Erik ten Hag in the coming weeks, with Christian Eriksen operating in a deeper role than he’s been used to in his career.

The right-back area has been a problem at Manchester United for some time now, with Aaron Wan-Bissaka and Diogo Dalot both failing to impress when given the opportunity. 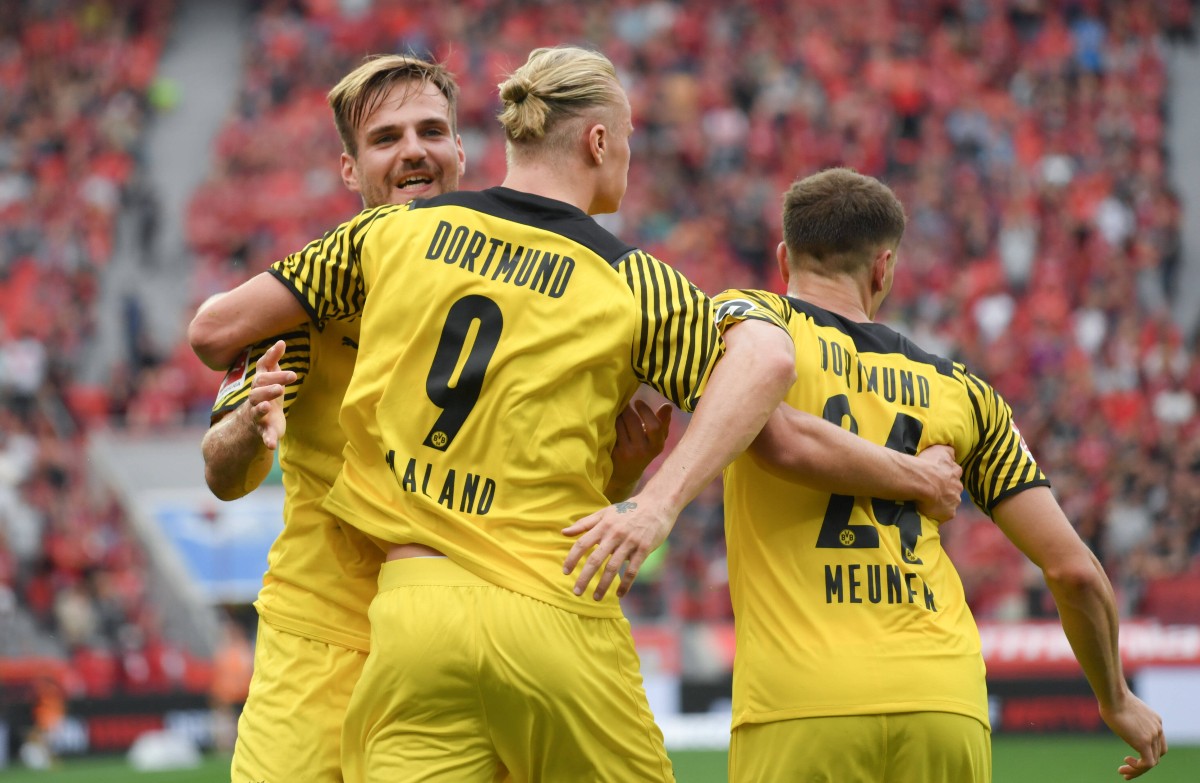 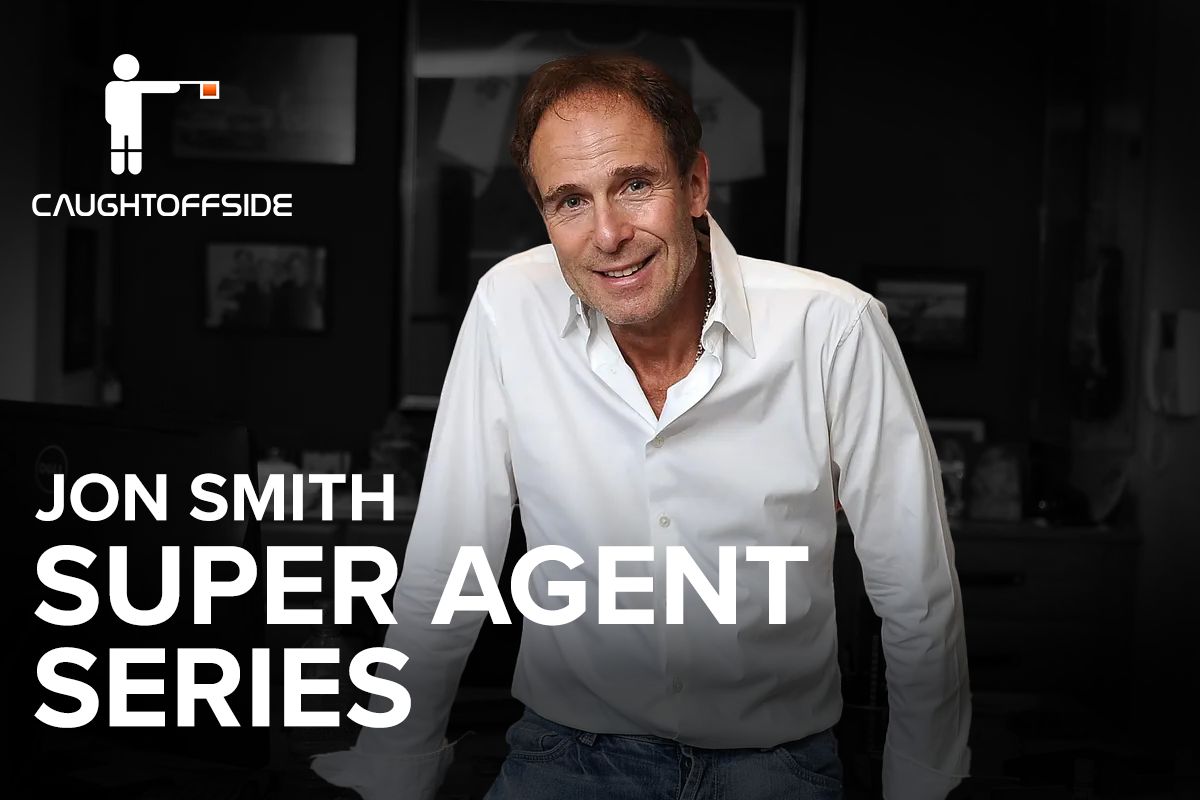 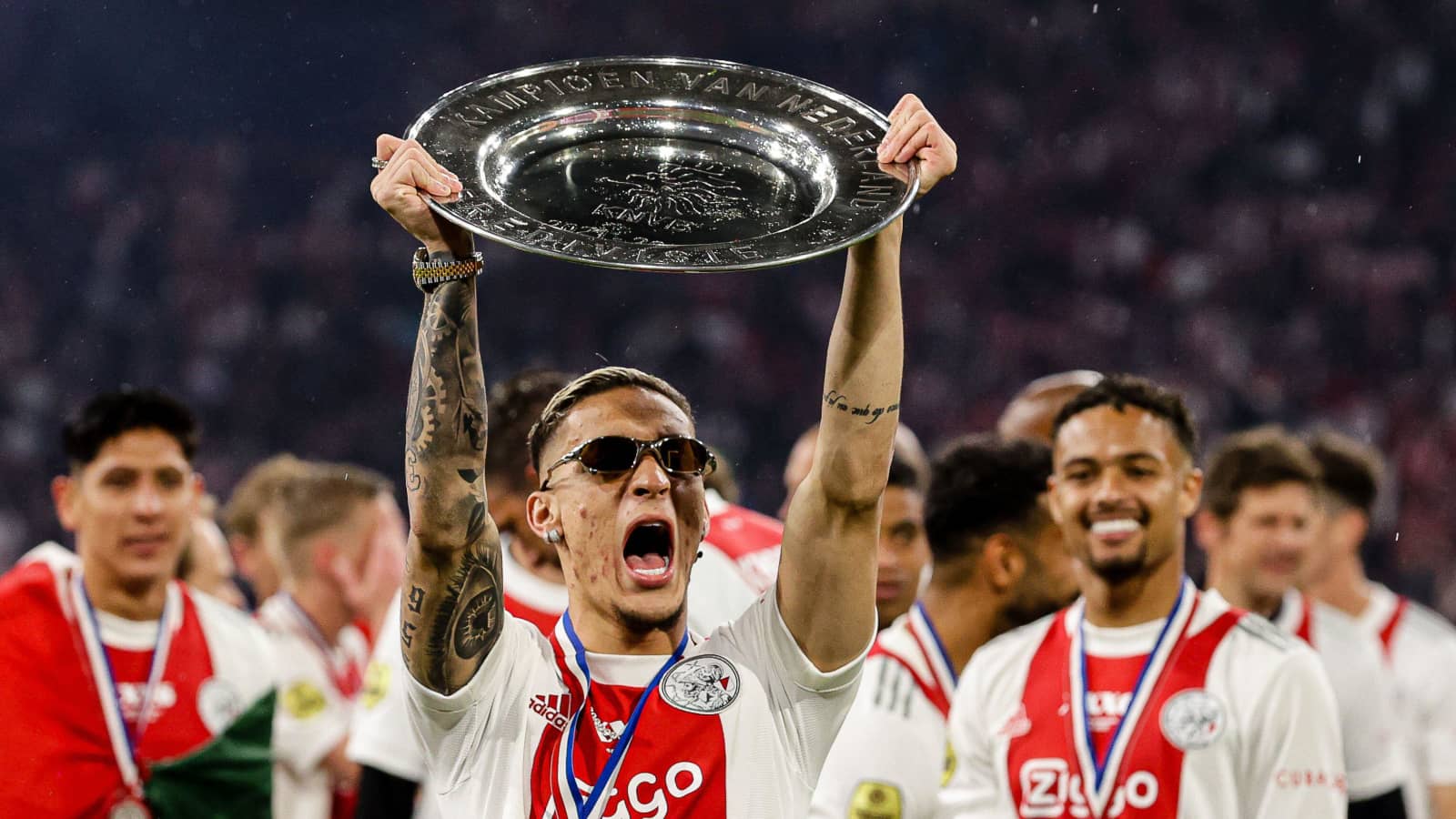 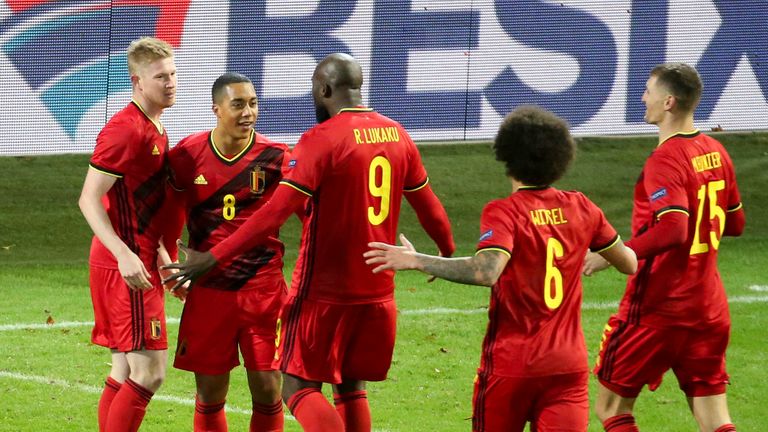 United are also willing to allow Wan-Bissaka to re-join Crystal Palace to make way for the Belgian international.

Although Meunier would undoubtedly provide Manchester United with an adequate full-back for the time being, at the age of 30, he isn’t a long-term solution.

However, this could allow someone like Ethan Laird to express himself out on loan, continue to develop, and eventually take over from Meunier in the future.