Newcastle United have officially confirmed the signing of Sven Botman from Lille.

The Magpies will pay the French outfit €37m for the Dutchman who signs a five-year deal with Newcastle keeping him at the club until 2027 reports Fabrizio Romano.

The Tyneside club have been long-term admirers of Botman and the defender was one of their primary targets for the centre-back role during the January transfer window. The Premier League side missed out on the Dutch international then but have now got their man ahead of next season. Newcastle’s main competitors for Botman were AC Milan but the Italian champions never submitted a bid for the 22-year-old.

The Dutch centre-back becomes Eddie Howe’s third signing of the summer following the arrival of Matt Targett and Nick Pope earlier this month and will be one of the key men in spearheading the new era at Newcastle following the takeover of the club last year. 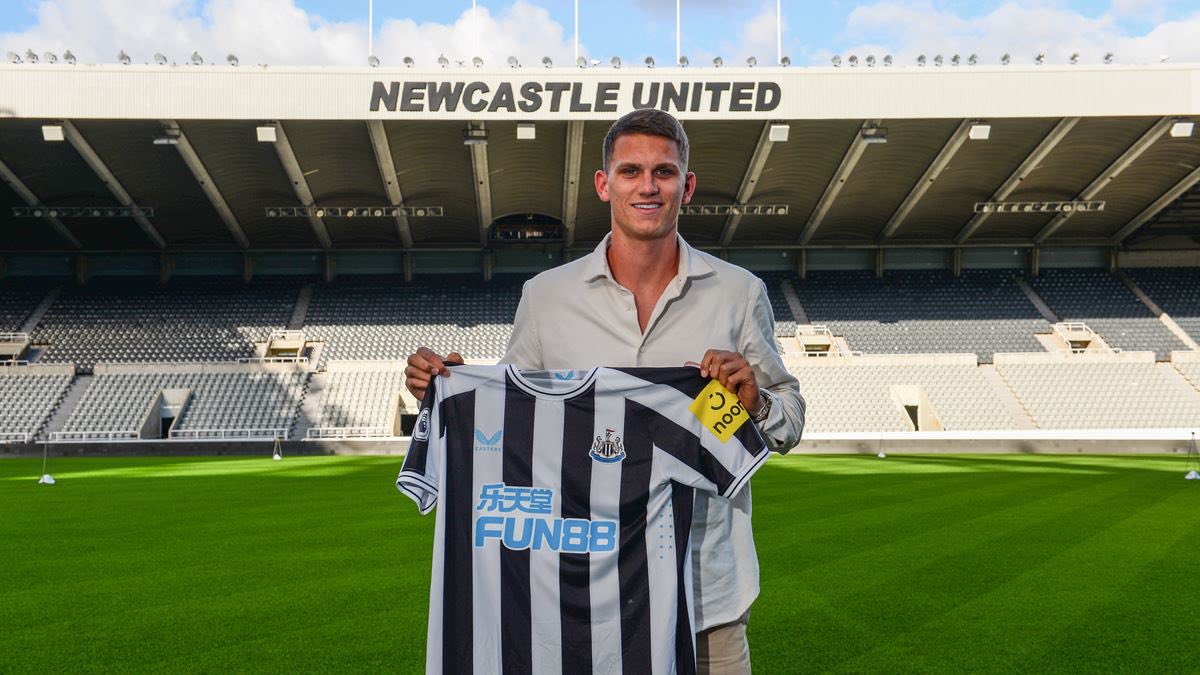 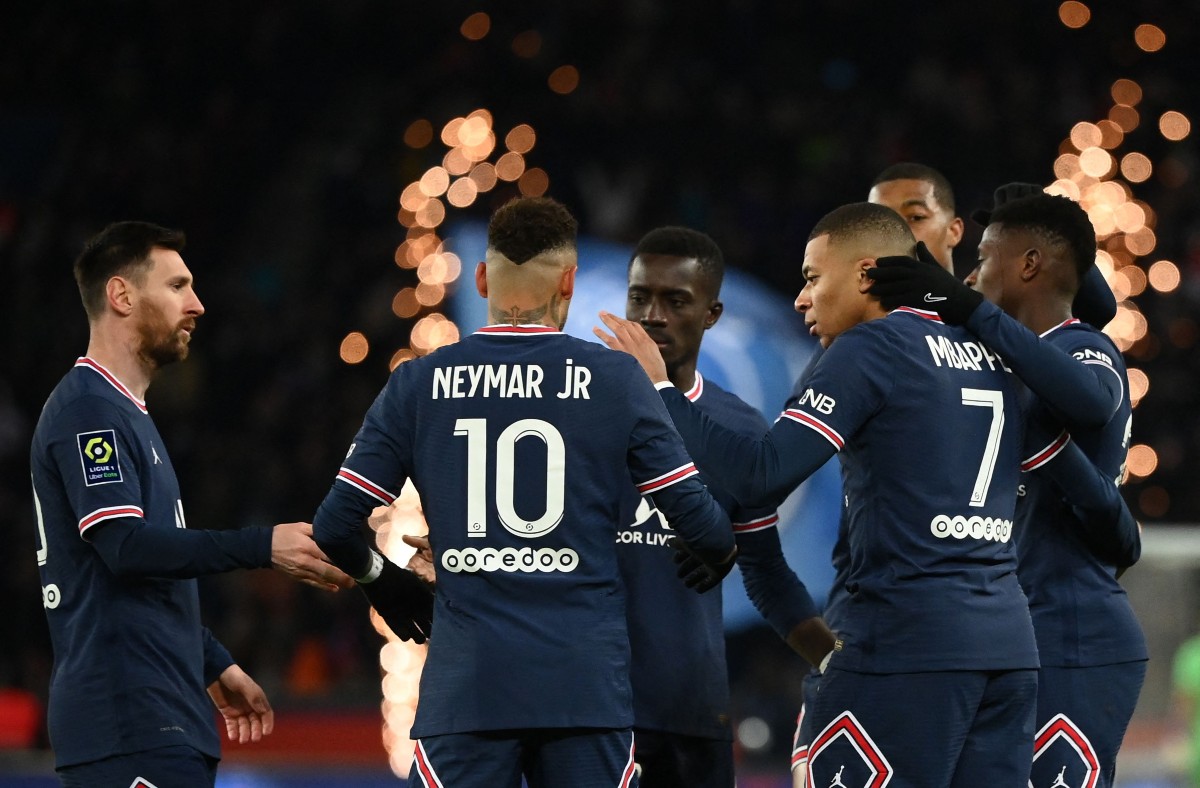 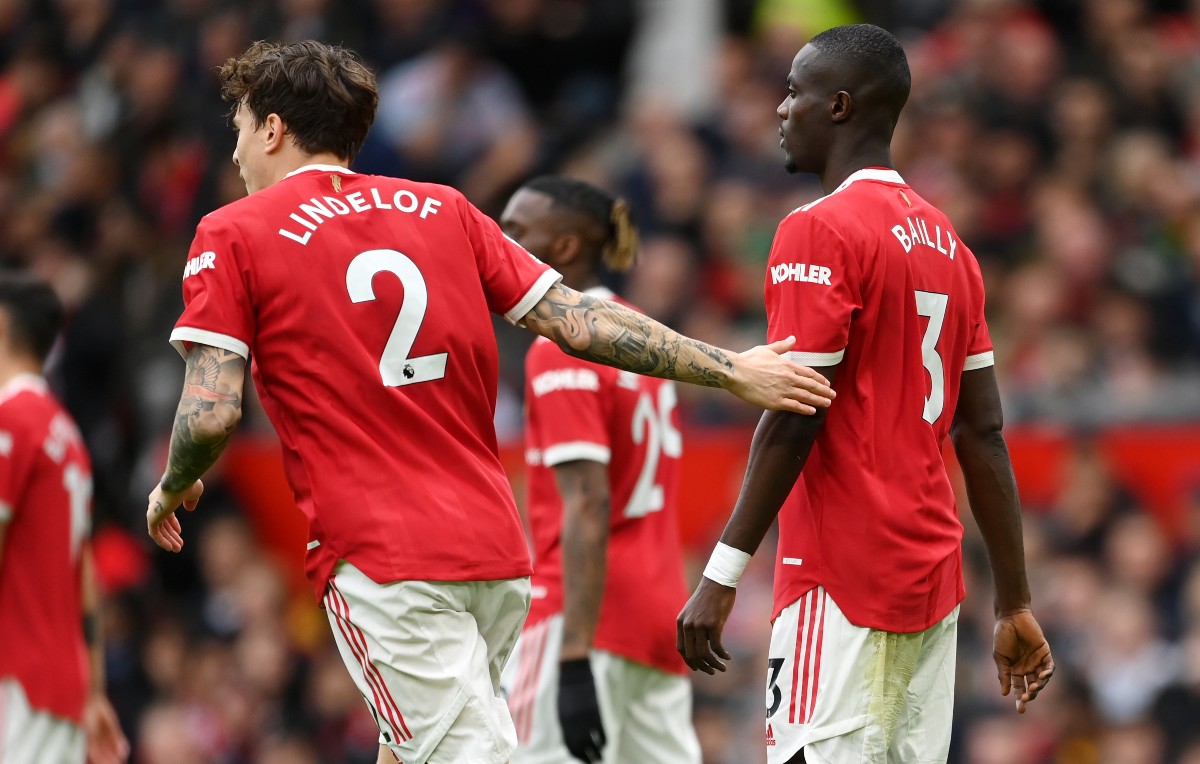 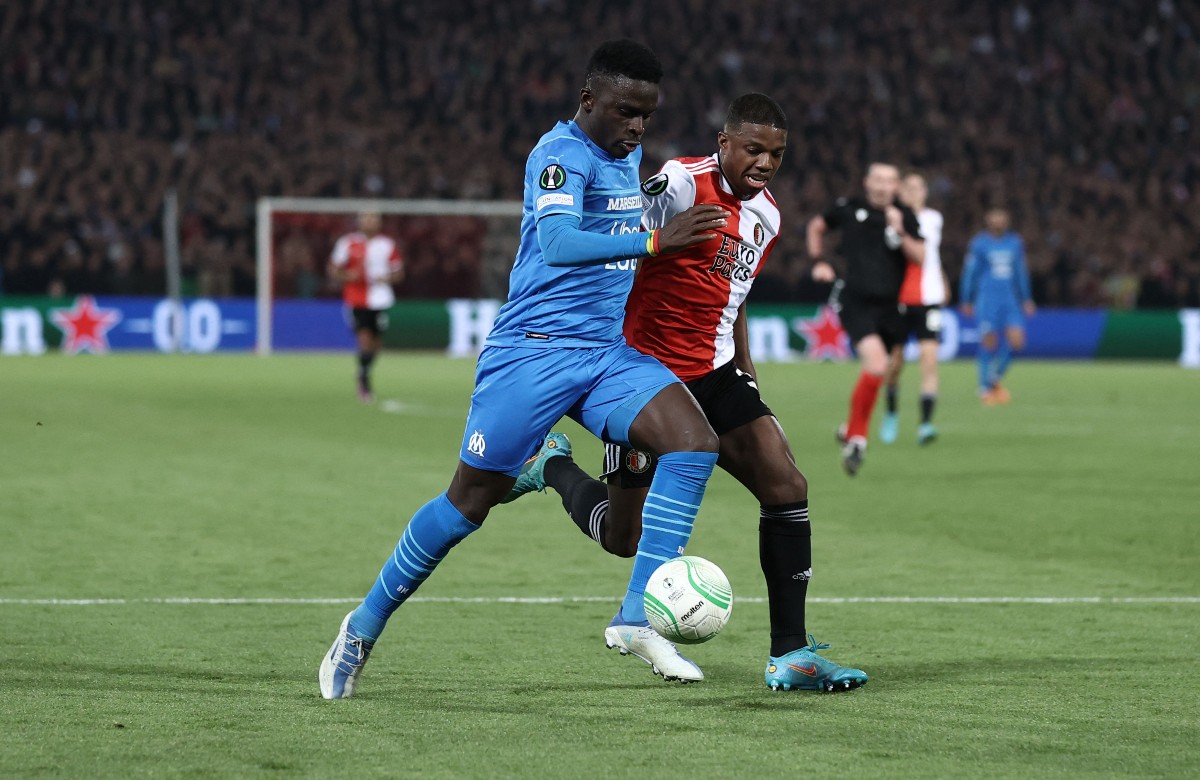 Speaking about the move to the Newcastle website, Botman said: “I’m really happy – delighted – and I can’t wait to start this new adventure. This is the best day of my life, to sign a contract with Newcastle United. It’s a day I’ve worked hard for and I’m very excited.

“Newcastle had a long-term plan to get to the top, for both me and for the club, and they play in the Premier League which is the best league in Europe. The whole package is just perfect. I’m looking forward now to meeting the fans and also my new team-mates.”

Botman is a very exciting talent and is yet another quality signing for Newcastle fans to be thrilled about.